I’d love to leave the rat race behind 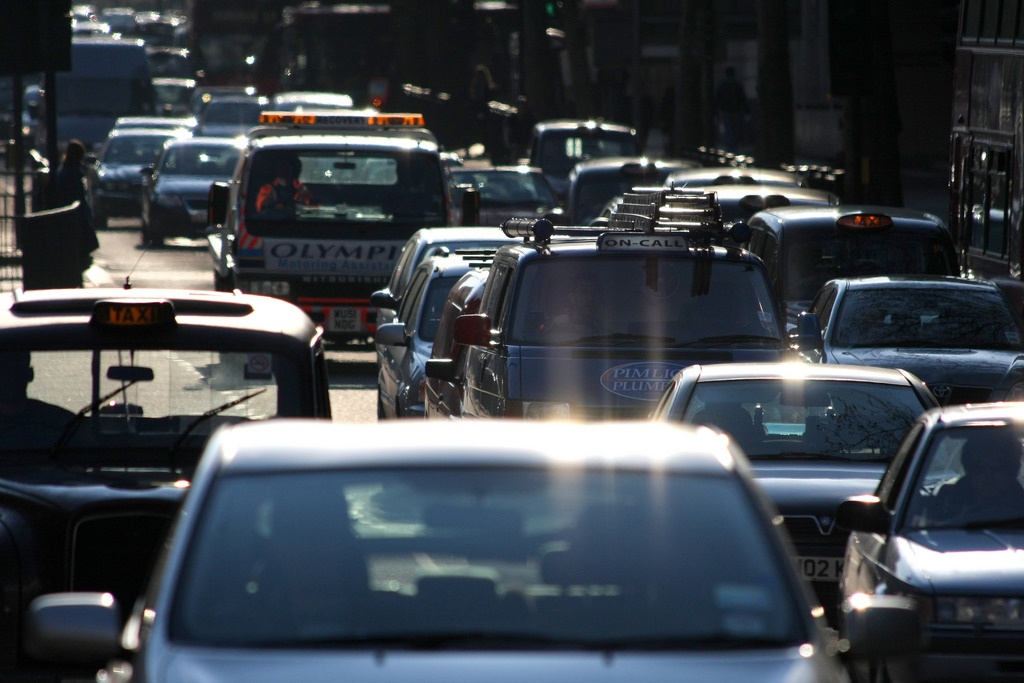 We hear it all the time ‘i’d love to leave the rat race behind’ yet very few people actually do it.

Those who do, are enjoying the benefits of their bravery, check out what BC Technologies founder Brendon Wallace had to say on his relocation to sunny Dunoon.

“21 years ago I setup my own IT company, BC technologies, based down in London.  The search for an affordable home took me out to the commuter belt. We found a property in small village in Hertfordshire.  This was around 40 miles away from my office near Heathrow.  On a good day with no traffic this journey would take around 35 minutes as it was motorway all the way.  However peak times were a different story and I found myself having to leave the house before 6am to enable me to get into my office by 830 every morning.  However it only took one incident on the motorway and this could easily lead to 4 hours journey time, in both directions.

With a new baby family life became very difficult.  I was away in the morning before anyone was awake and I often found myself not arriving back till 9pm in the evening.  This is the norm down in London and everyone just seems accustomed to this commute.  We started to look at properties closer to my office and bearing in mind this was fifteen years ago we found ourselves walking into estate agents and asking for 3 bed properties in the area with a garden for a budget not exceeding half a million pounds  time after time we were told ‘ sorry we don’t have anything that low.’ 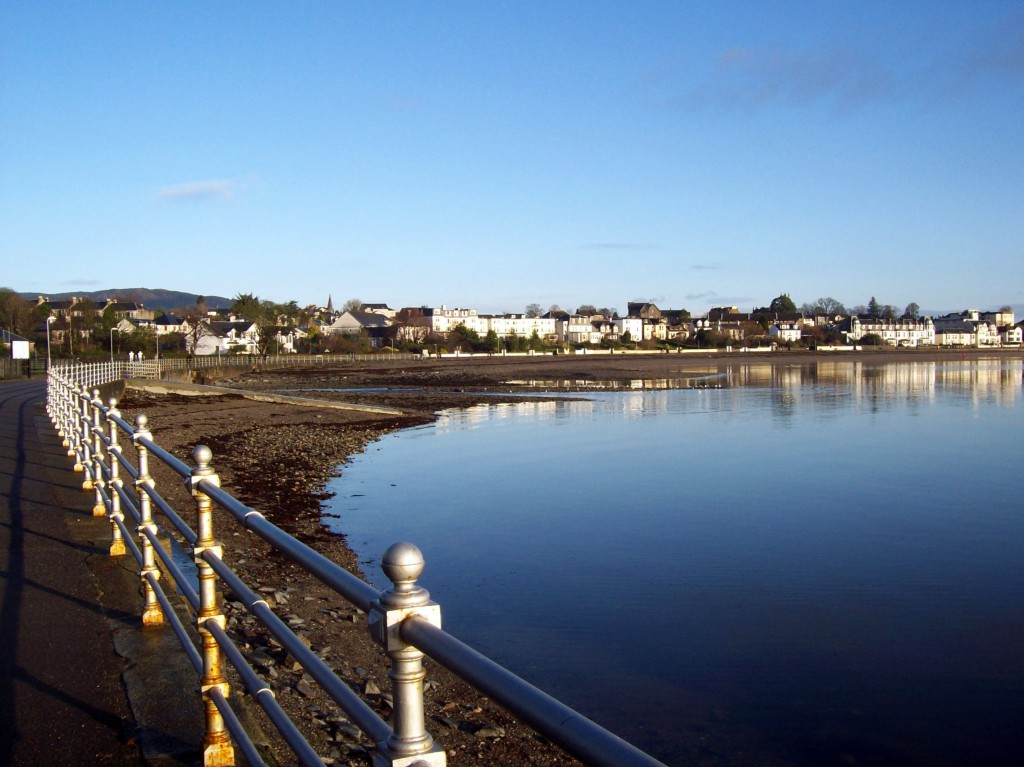 During a holiday up to Scotland my wife and I were both pleasantly shocked at the price of houses around Scotland.  Teasing us both in full glory was a picture of a huge detached brand new property with an acre of garden overlooking the sea for less than half the price of our budget.  So, being rather impulsive people we looked into the possibility of relocating up to Scotland.  The property we had fallen in love with was in a wee village near Dunoon.

But would travelling to London each week would be feasible?  The journey started with a short drive to the Western Ferry, a brief ferry ride, a drive to Glasgow airport which takes 35 minutes (regardless of the time of day it was always the same) a 60 minute flight followed by a 5 minute taxi.  From door to door this used to take 3 hours.   I made the decision to fly down on a Tuesday morning and return on a Thursday evening and worked from home on Mondays and Fridays.

After a couple of years I set up a Scotland office and relocated the administration arm of the company up to Scotland.  This saved me a huge amount of money in rental costs and allowed me source very high quality staff who were interested in a long term career.

It wasn’t long before we found ourselves picking up clients in and around Dunoon and this allowed me to take on more staff in Scotland and reduce the amount of travel to London and which made for a much improved live/work balance.  With improvements in technology and higher internet speeds soon I could take advantage of the cost savings by using video conferencing for meetings with my office in London.  We share the same data server and VOIP phone system across our sites which allows both offices to appear on the same phone system and reduced our phones costs by over 600%.

So if you are looking for a better live/work balance, quiet roads and get enjoyment from some of the best views in the world then the West Coast of Scotland could be for you.”