Kill two birds with one stone

From Match.com to Tinder to a good old ‘poke’ on Facebook finding love is now well and truly done online.

Thankfully online dating has lost much of its stigma. One-in-five adults aged 25-34 have used online dating, but it’s also popular with older singles too. No wonder given 5% of the country who are in a marriage or committed relationship say they met their significant other online.

But did you know that your choice of career could in fact be the easiest way to meet the love of your life or even someone to spend Valentine’s Day with?

Your workplace can be far more effective than any dating app. When it comes to turning initial connections into romantic relationships, friendships still yield the best results. Being “platonic friends first” before getting romantic still seems to be the way to go and one of the main reasons –  you don’t need to worry about clever usernames or conversation-sparking photos.

It can however be an issue depending on who catches your eye, but as they say true love concurs all. Now names and the company have been changed in this story to protect the identity of those involved and not bring back awful memories for those who sadly didn’t find love at the time! 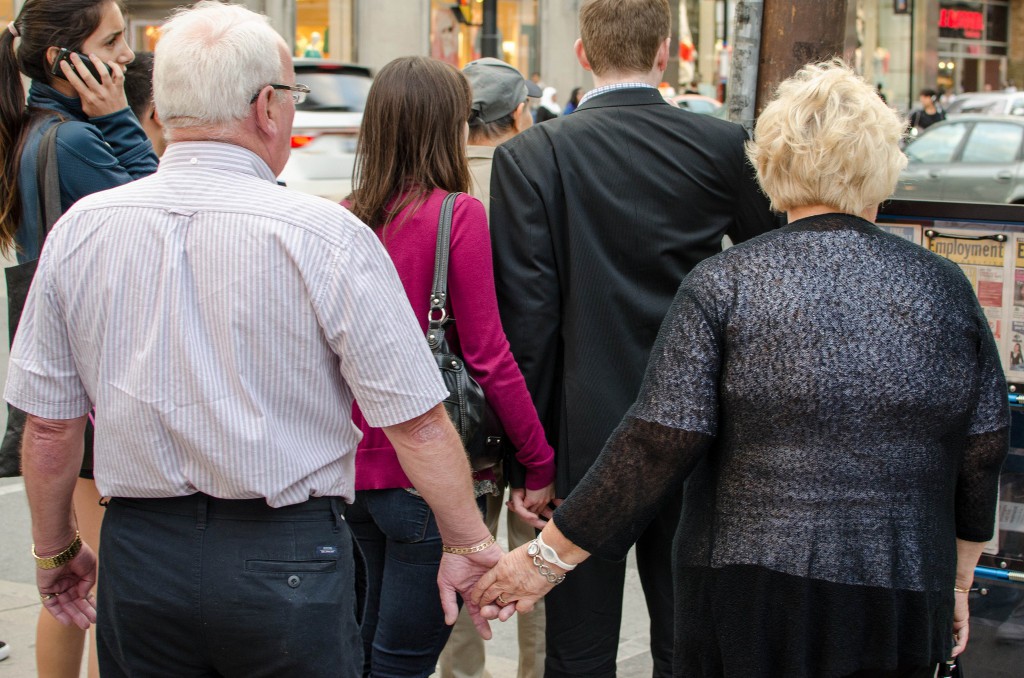 Kevin was 36. Karen was 23. Kevin was Karen’s boss. Okay so it didn’t start that well. When Karen started at the InverCoe Call Centre she was young free and single, she went through her induction and was placed in Team Indigo (yes they even had cheesy Apprentice style team names) Kevin had worked there for years and after several promotions was now in charge of new starts. Kevin was also single, but had a whole lot of baggage, not the sort of thing that would normally appeal to a 23 year old. If it had been Tinder Karen would not have gone right and Kevin wouldn’t have had the opportunity to ‘poke’ on Facebook. But something else happened, they saw the real person, they became friends, they spent the worst hours together 8am on a Monday morning – you can really tell what someone is like. After 6 months Karen told Kevin it was okay to ask her out, Kevin did and three weeks later they had moved in together. 13 months later they walked down the aisle and 8 years on they are still going strong.

Why? Because they built their relationship on strong foundations not on what they wanted ours to see. So when you are looking for a new job and a new love perhaps it’s worth considering how you could kill two birds with one stone.

If you’re not convinced, or Jonny in the mail room doesn’t float your boat then why not try something closer to home and take a look at local options Muddy Matches or Highland Date.