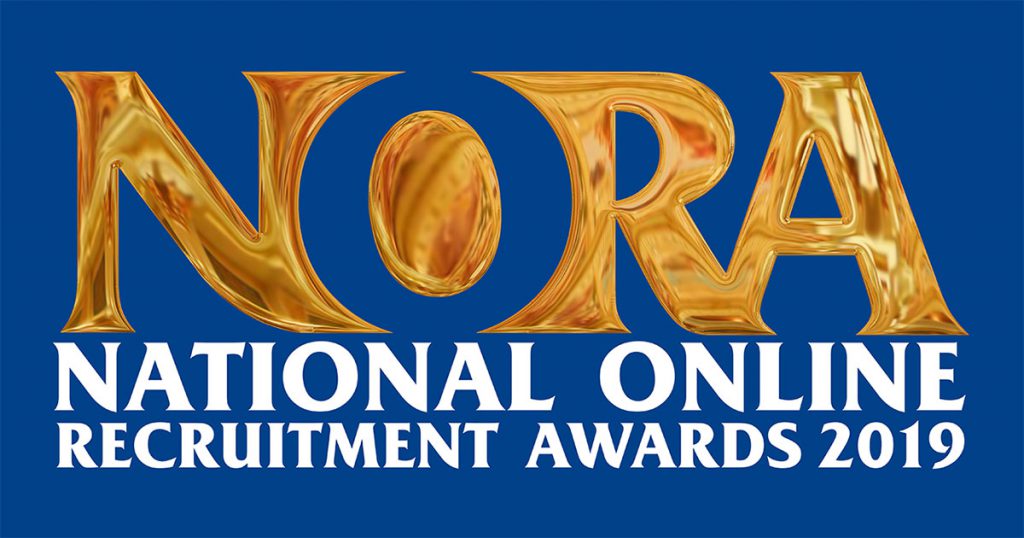 HIJOBS has been nominated for the best regional job board – not bad for a company which was formed less than five years ago by local entrepreneurs Christopher Snelgrove and Laura Saunders.

Laura explained why she was so delighted to be nominated ” this nomination is  a real boost for us and confirms our belief  that  concentrating on providing recruitment solutions away from the central belt of Scotland has paid dividends” Christopher added ” for a small company like ours, less than five years old, to be up against some of the biggest players in the market is some achievement. HIJOBS has grown rapidly and is now the go-to place to find a job for hundreds of thousands of candidates and thousands of businesses operating in the more northern parts of Scotland” 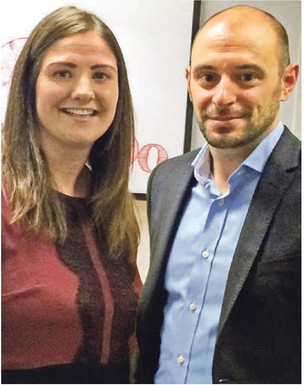 The awards take place in Covent Garden on 13th November, and as Laura says ” even if we don’t win, it gives HIJOBS great exposure and as an added bonus I get to see Christopher looking smart for a change”

Wish us luck and we will let you know how we get on!

Save all your details and application files, access from anywhere, create job alerts and receive personalised content