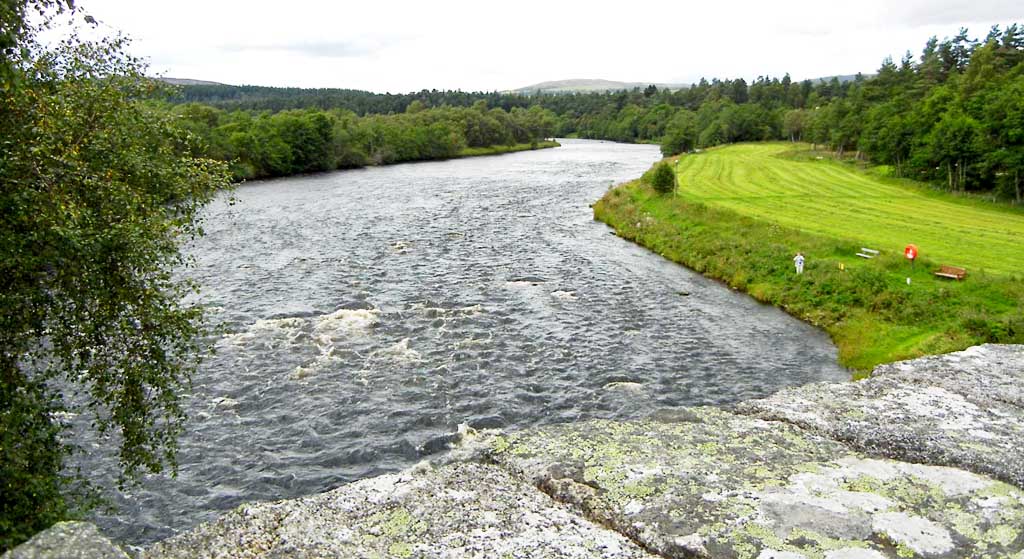 If you are searching for a job in Grantown on Spey, then you have a fantastic range on offer in our current listings across the different professions, industries, trades, hospitality and services listed below, in both the private and public sectors.

Our mission at HIJOBS is to show you a range of new jobs and we continually update this page to make sure you do not miss out on any of the opportunities Grantown has to offer. Whether you are exploring a career change or hoping to progress your current path, we are here to help you find a role to suit your needs.

Below you will find the current jobs in Grantown. Our filters will help to focus in on the types of jobs you are looking for and our careers section will guide you through the application process to make it less daunting. Take a look at the HIJOBS application advice pages for some tips on how to get started. We hope you find your perfect job in Grantown. Read more about living and working in Grantown.

📈 How many Jobs in Grantown-on-Spey are there just now?

There are 5 Jobs in Grantown-on-Spey right now.

✉️ How can I get notified when there are new Jobs in Grantown-on-Spey?

Sign up for email alerts to get the latest Jobs in Grantown-on-Spey.

💼 Who is employing for Jobs in Grantown-on-Spey ?