Computers have the IT department, Homo sapiens have HR as it is now known; it used to be called staffing or personnel, or in the case of many SMEs, the first name of the nice, middle-aged secretary who did all the paperwork that hiring, firing, sick notes and maternity leave involved.

In her case counselling was a box of Kleenex from petty cash, a nice cup of tea and occasionally a mint imperial.

As the name implies the department deals with human resources, or human capital, manpower, talent, labour or personnel; sometimes they actually use the word people.

If it is done well, HR can be a game-changer, a blessing to; done badly it can be the equivalent of a career or emotional landmine for an employee at a difficult or vulnerable time in their lives and a costly mistake for a business in terms of lost productivity or litigation. That is how important good HR is and why those people who do it well can command ever-increasing sums as they progress along their own career paths.

Job Description Supporting the Principal Engineer (Performance/QMS) in all aspects of Health and Safety requirements throughout the Roads Service. This post is part of a Career Development Scheme, opportunity for future advancement may be available. … Read more 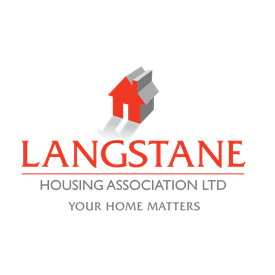 The role of the HR People and Culture Manager is a pivotal one in managing the transition to a new way of working and supporting the development and maintenance of a creative, caring and ambitious culture within the Association. … Read more 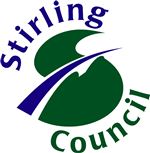 Job Description None supplied Requirements The successful candidate will be required to complete a Basic Disclosure check. If your application is progressed after the interview, you will be asked to complete the form and have … Read more

📈 How many HR, Training and Recruitment Jobs are there just now?

There are 6 HR, Training and Recruitment Jobs right now.

✉️ How can I get notified when there are new HR, Training and Recruitment Jobs ?

Sign up for email alerts to get the latest HR, Training and Recruitment Jobs .

💼 Who is employing for HR, Training and Recruitment Jobs ?